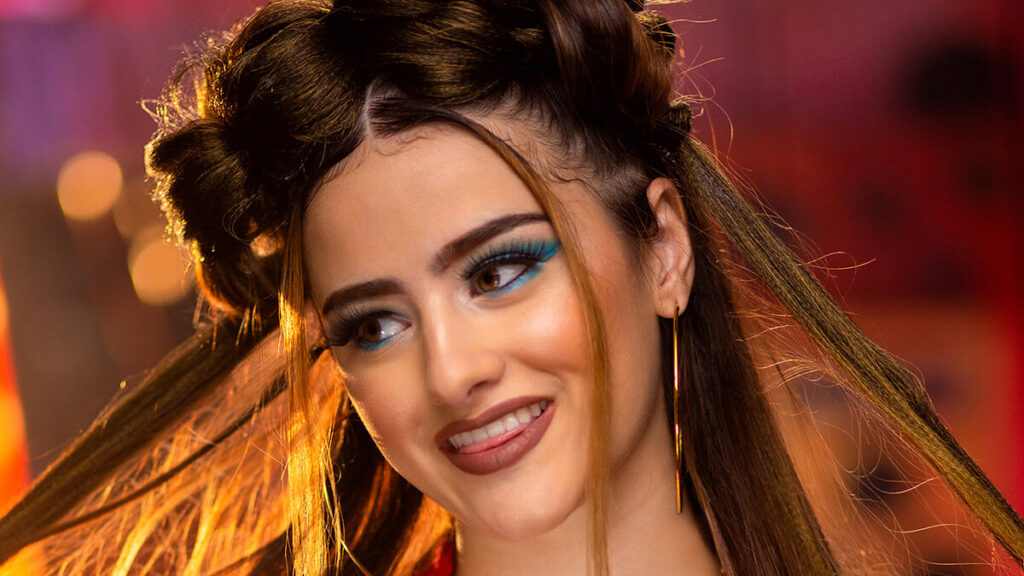 Emerging 22-year-old Venezuelan-Canadian artist Aiona Santana is making waves in the Urban Latin music scene with the release of her highly anticipated single “Fronteo”. The fusion of urban and Latin dembow showcases Aiona’s versatility and unique lyrical style, solidifying her as a rising star in the Latin music industry.

The music video for “Fronteo”, directed by renowned filmmaker Freddy Loons and filmed in Havana, Cuba, features vibrant colors, powerful dance, and a showcase of Aiona’s talent and versatility.

In 2020, Aiona Santana made a significant achievement by winning the Latin Awards Canada for “Best New Artist – Revelation of the Year.” This esteemed award recognized Aiona’s exceptional talents as a singer, songwriter, and performer, and it also marked her as one of the most promising new artists in the Latin music scene.

Aiona’s undeniable talent, infectious energy, and dedication to her craft make her a true representation of the new generation of Latin music, a breath of fresh air that brings a new perspective to the urban genre.

Learn more about Aiona Santana and stay up-to-date on her latest music and projects by following her on social media and digital platforms.