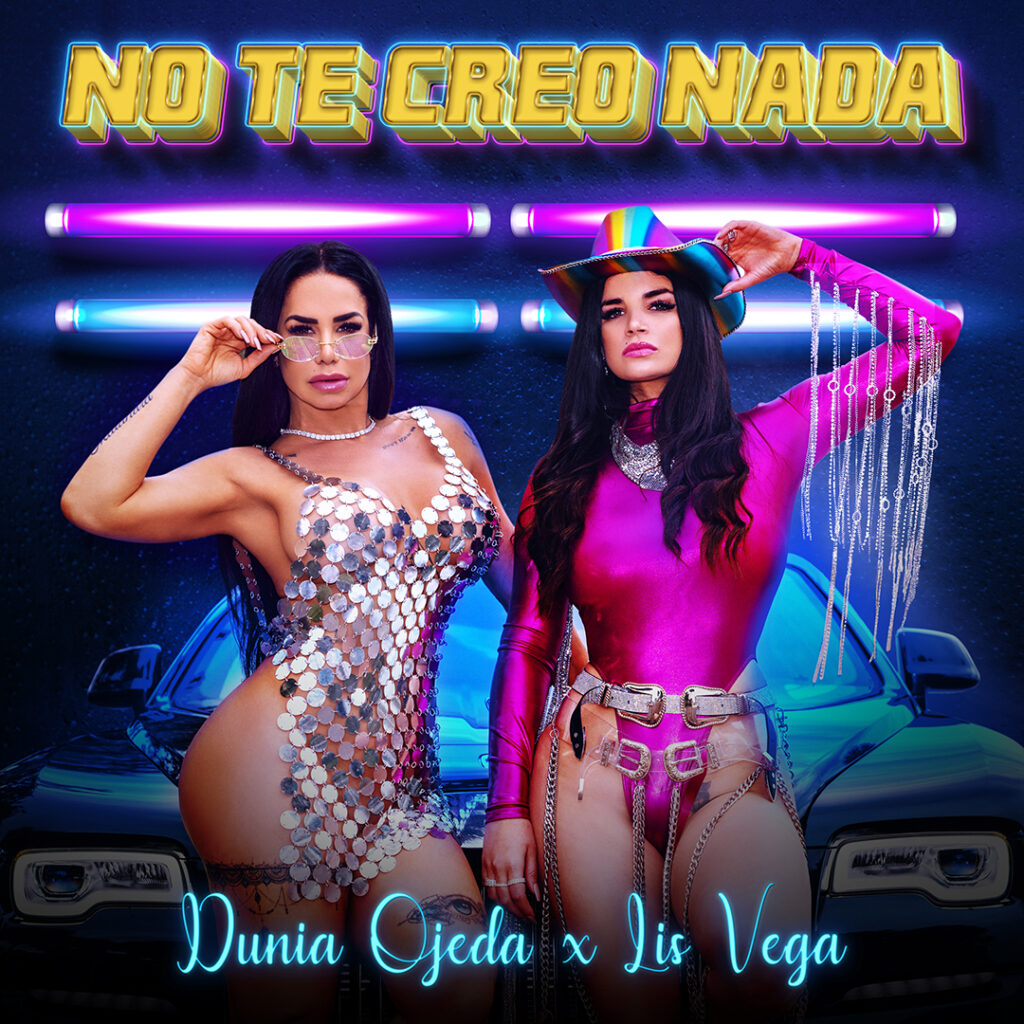 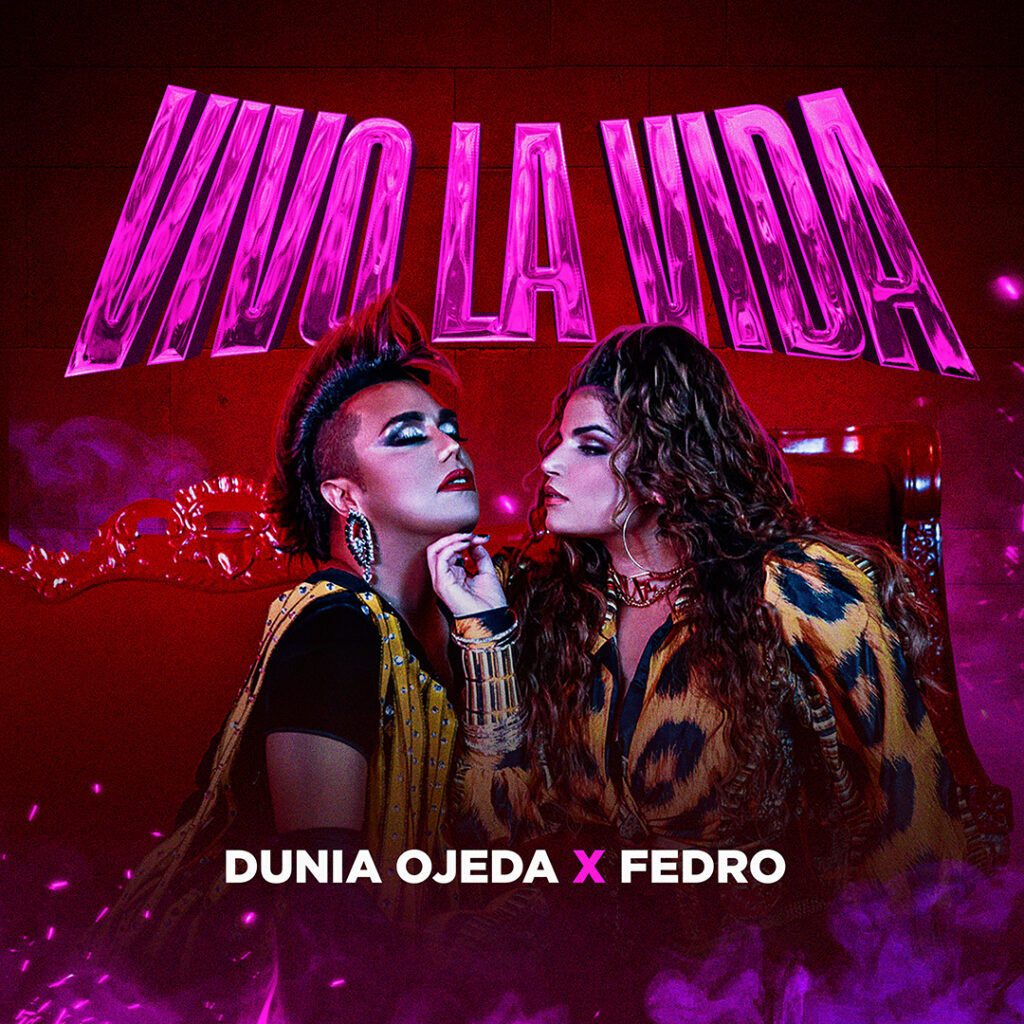 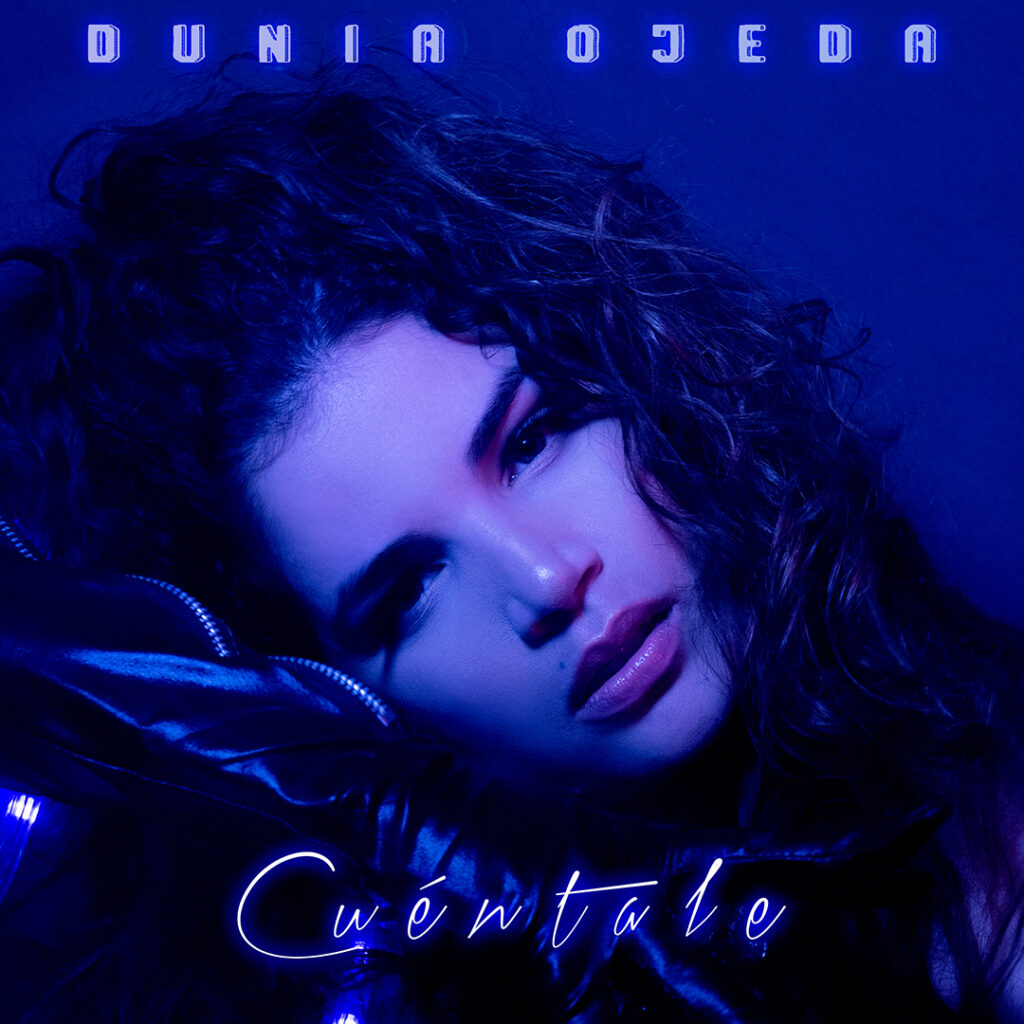 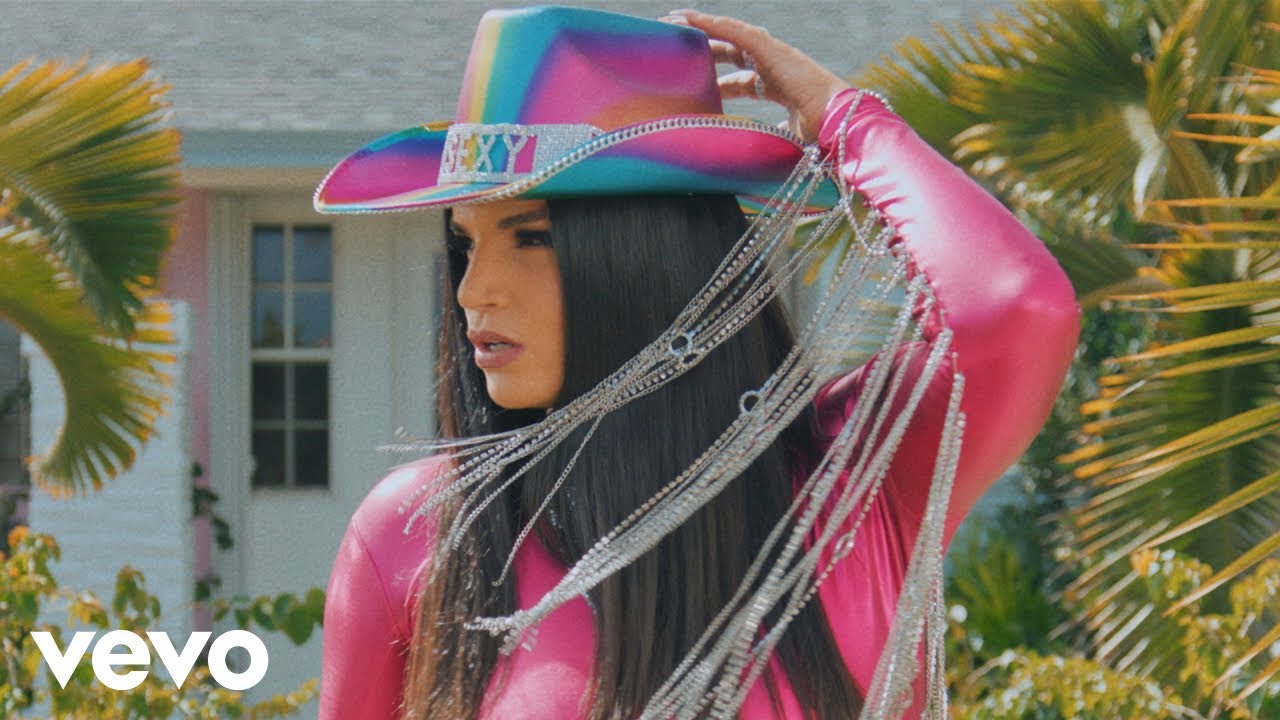 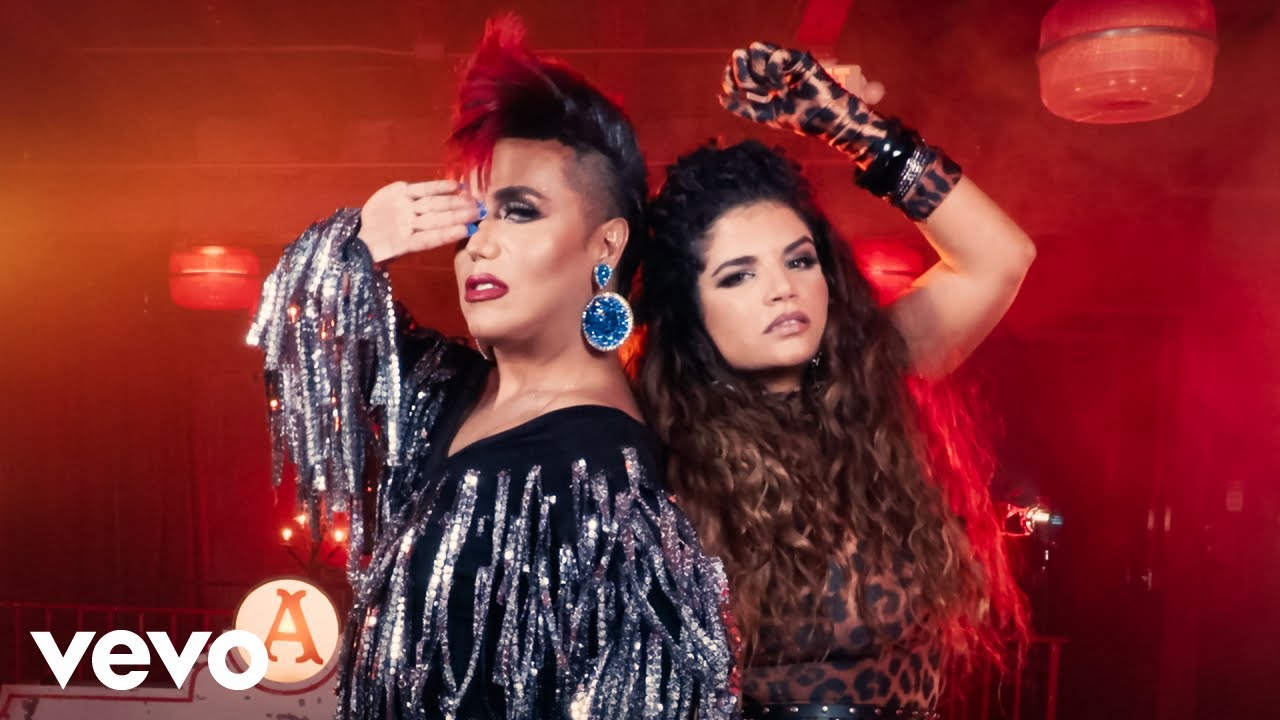 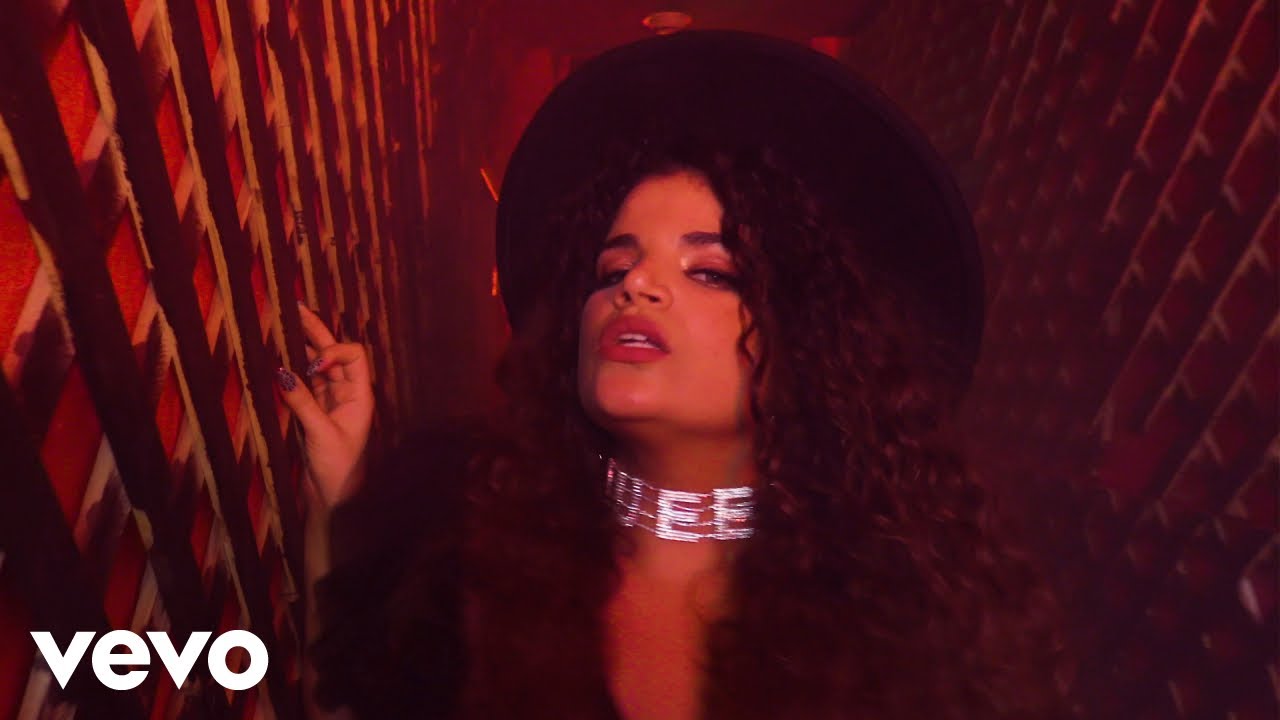 You may withdraw your consent to receive further electronic messages from Farandula Records at any time by using the unsubscribe link included in any such message.

Dunia Ojeda Quevedo (born April 29, 1991), known professionally as Dunia Ojeda, is a Cuban-American singer, songwriter, and actress. Ojeda became well known for her performances on the American Spanish-language singing competition television series ‘La Voz’ S01 (The Voice) broadcasted on Telemundo, where she stood out and reached millions of people.

Thanks for signing up!

Look for emails in your inbox soon!