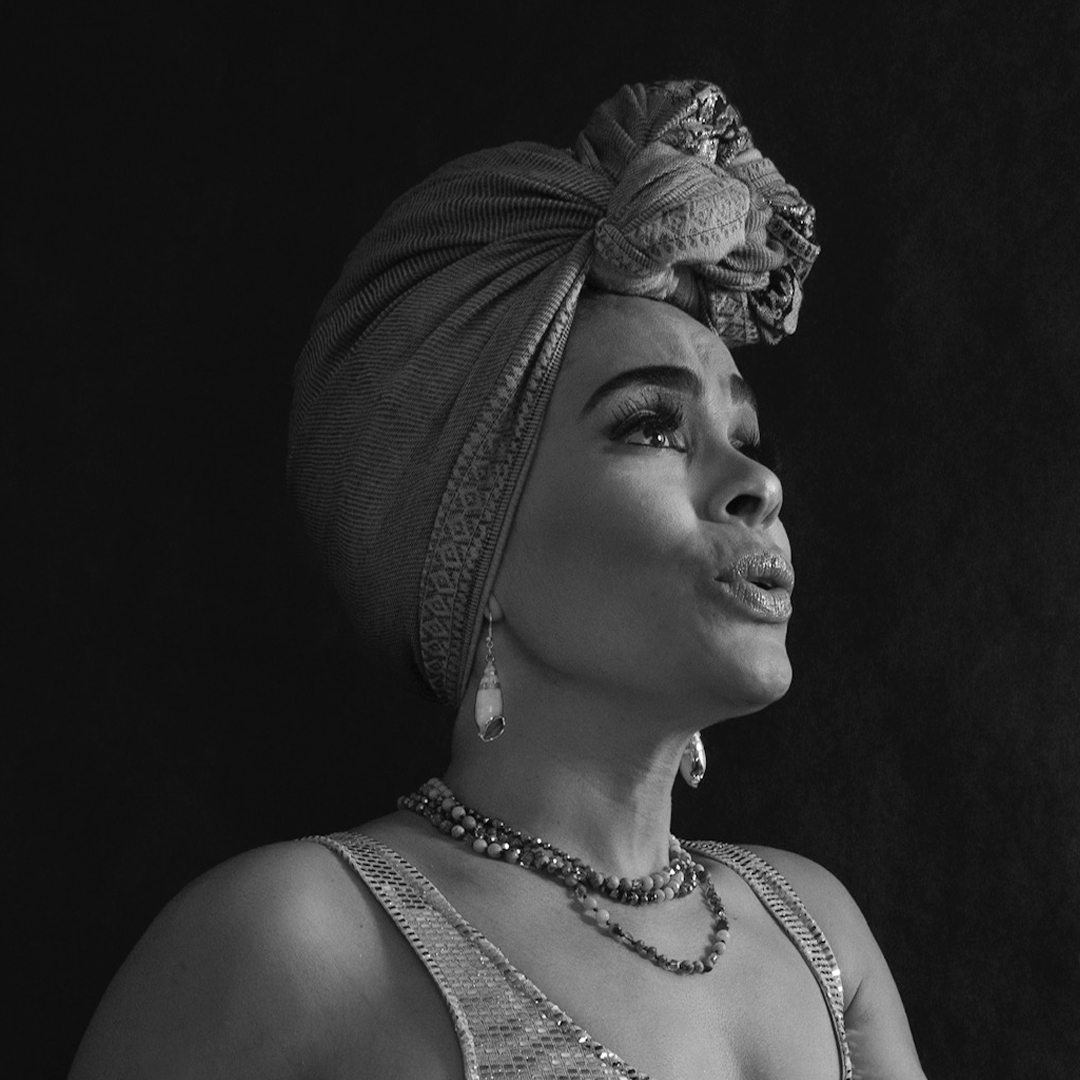 Lily la Amazona is a Cuban singer based in the USA. She was nominated for a Latin Grammy for the Raul Lara y Sus Soneros album in 2009. Her talent and distinguishable voice have taken her to big stages around the world performing at festivals in Spain, Germany, Scandinavia, Italy, and across the U.S. She demonstrates her talents whether singing boleros or ballads, guarachas or sones, salsas or sones, jazz or bossas. On and off stage, Lily’s magnetic personality easily wins the hearts of those present as well as those who she shares the stage with, like singers Jerry Rivas and Issac Delgado or Ruben Blades’ percussionist, Ralph Irizarry who nicknamed her “La Amazona de la Salsa.”