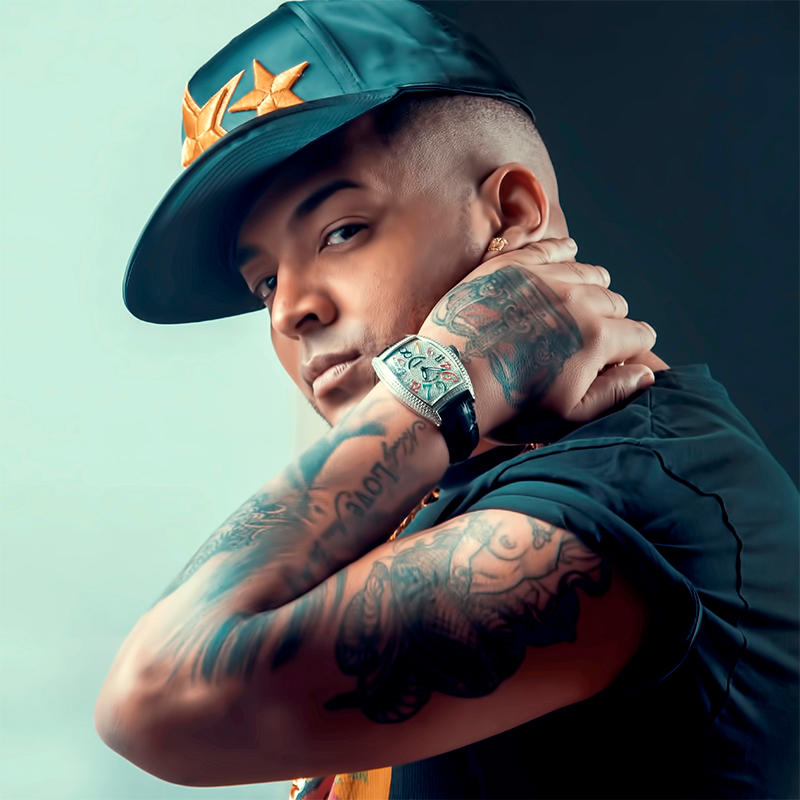 Yulien Oviedo (born in Havana, Cuba, November 29, 1982) is a Latin singer, songwriter, and percussionist. He began his musical career as a percussionist at an early age and together with his father, Calixto Oviedo, participated in international tours around the world since the age of 8. He established his career as a percussionist in the Charanga Habanera, where later he began singing as one of the lead singers. Later on, he started as a solo artist and has to date collaborations with Gente De Zona, Maffio, El Chacal, Jacob Forever, Adalberto y Su Son, NG La Banda, Charanga Habanera, among others.