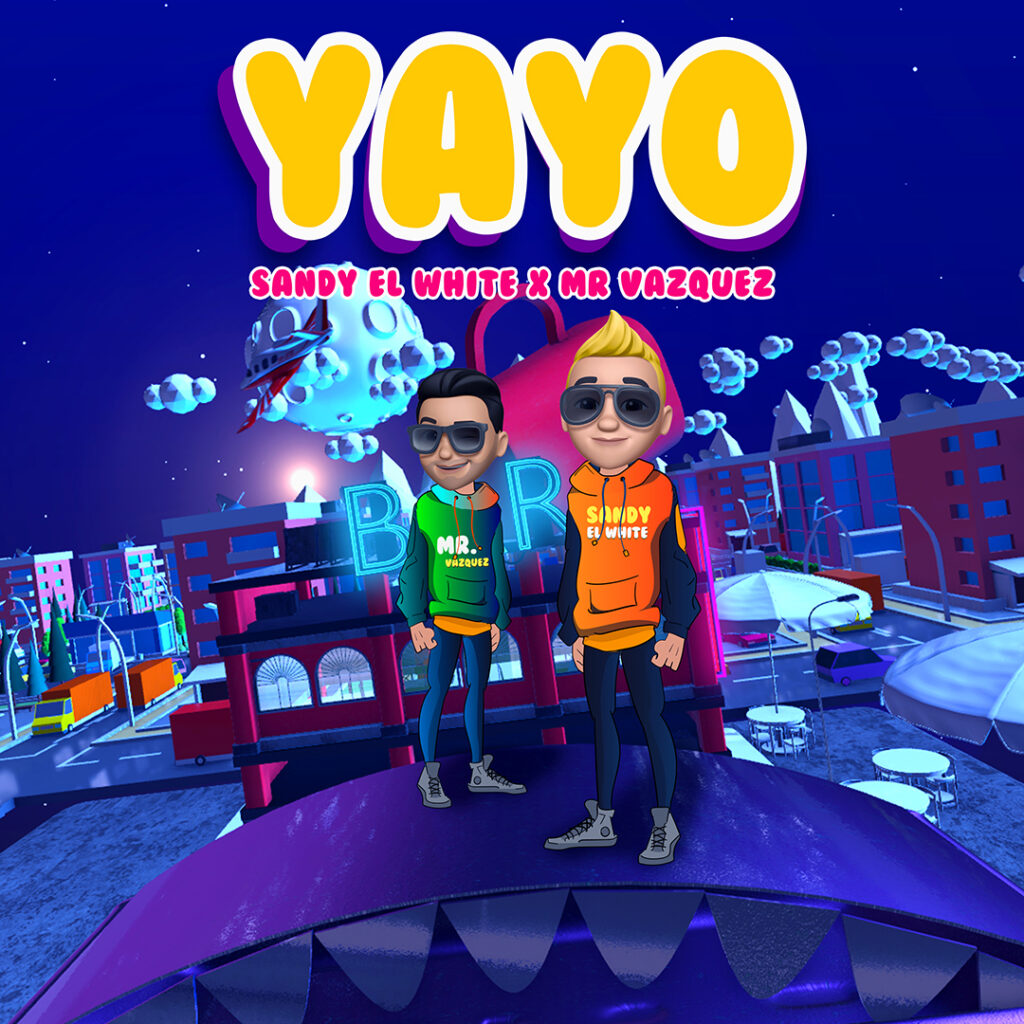 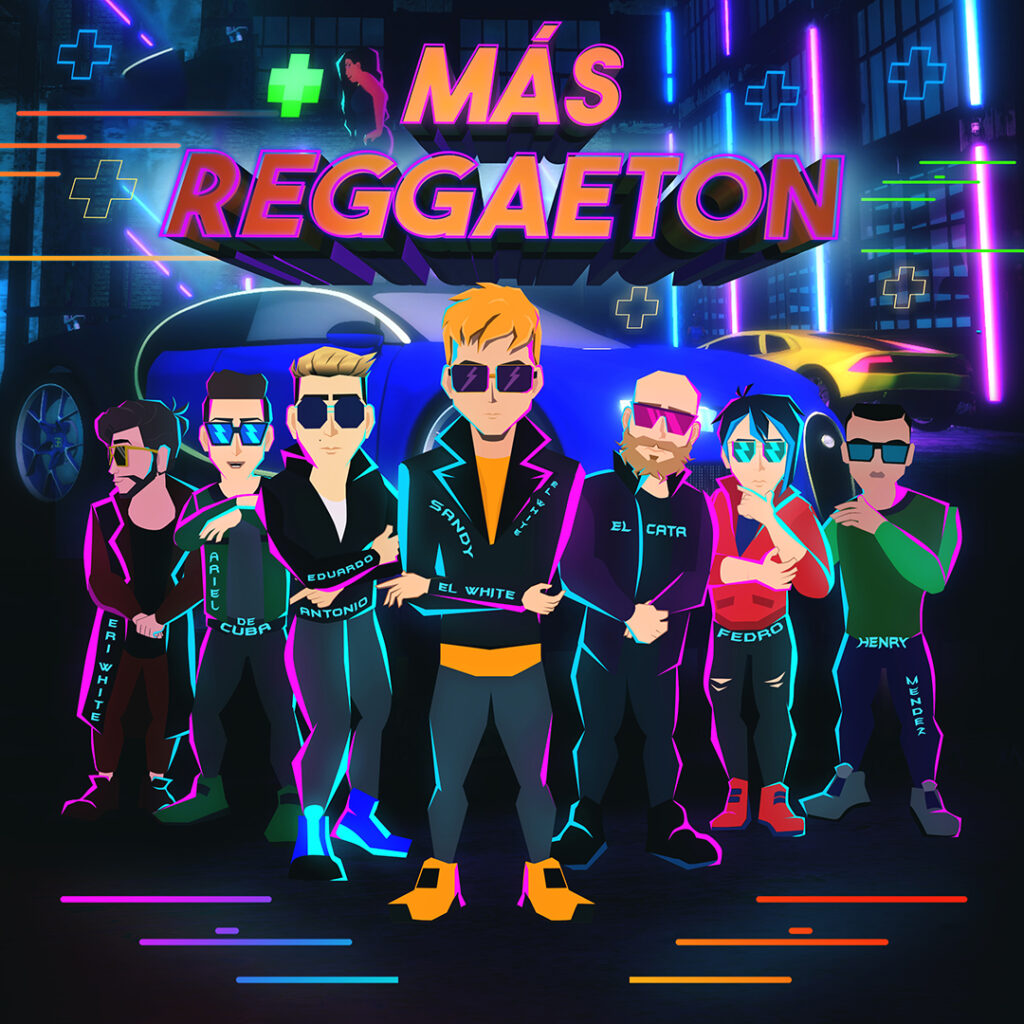 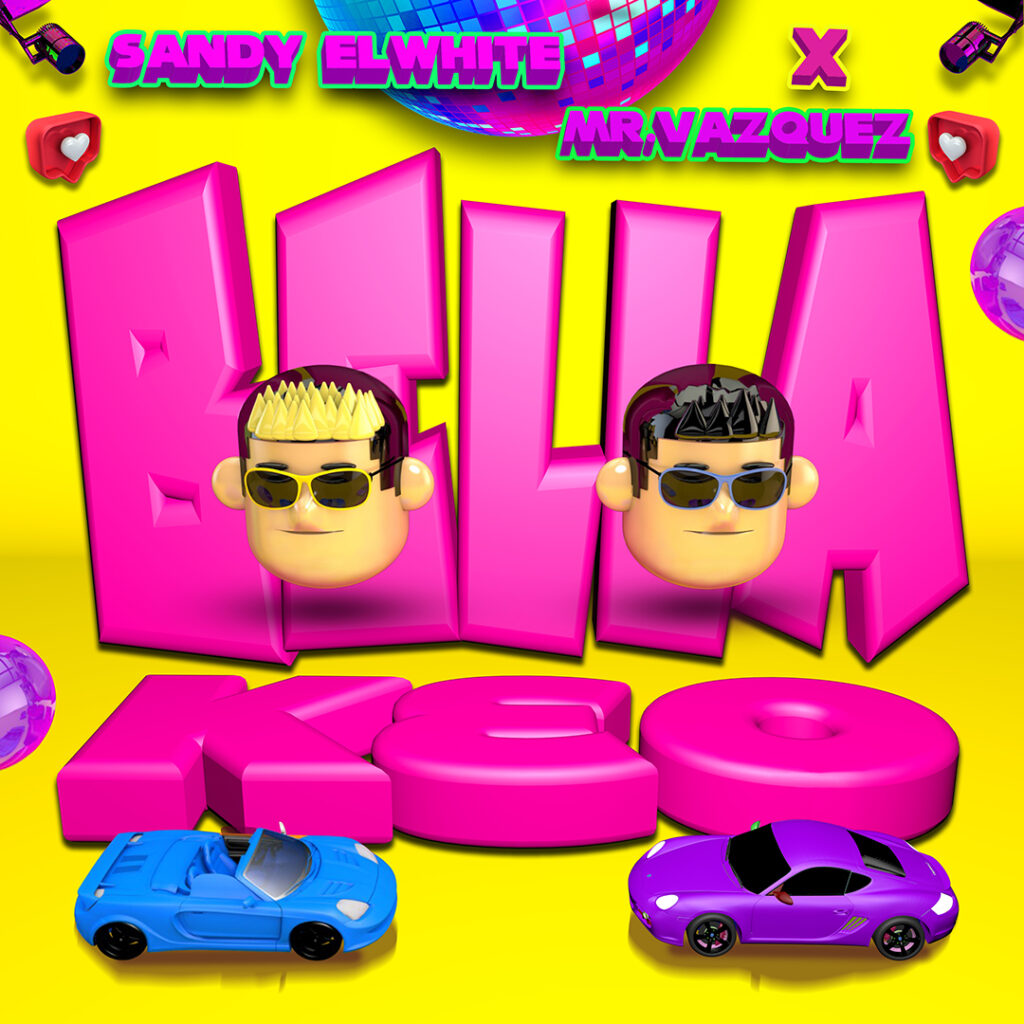 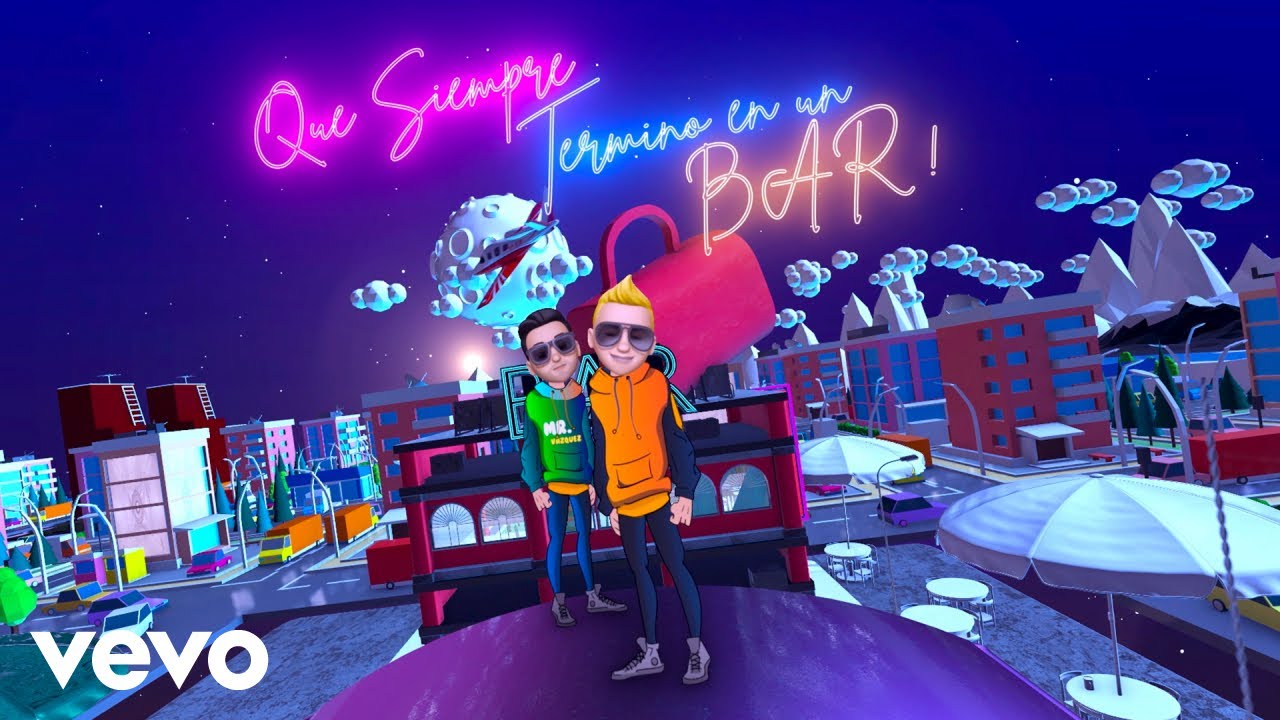 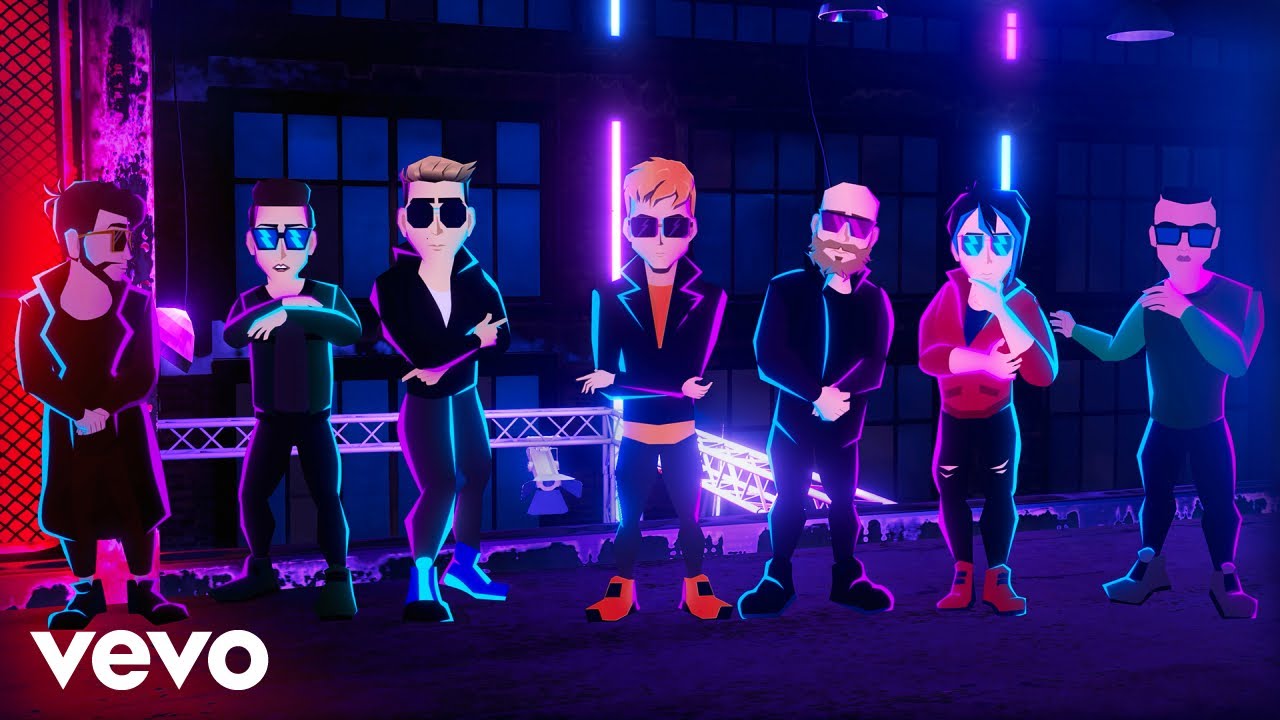 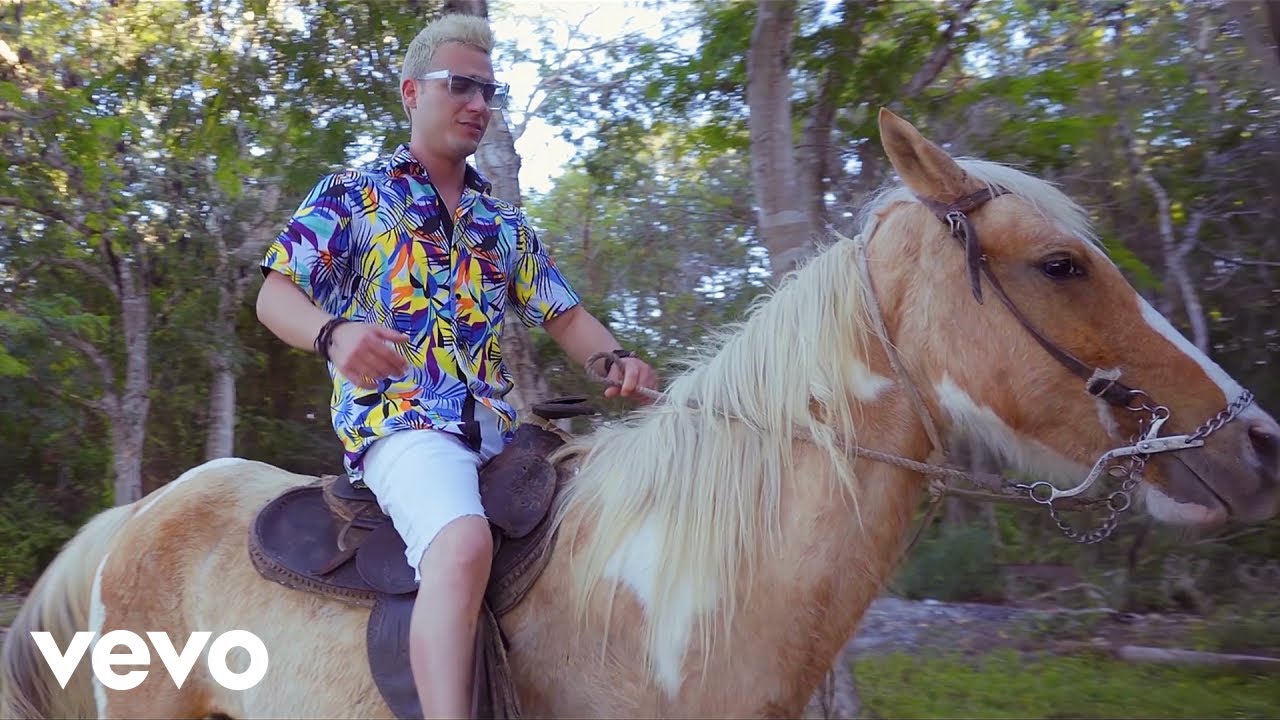 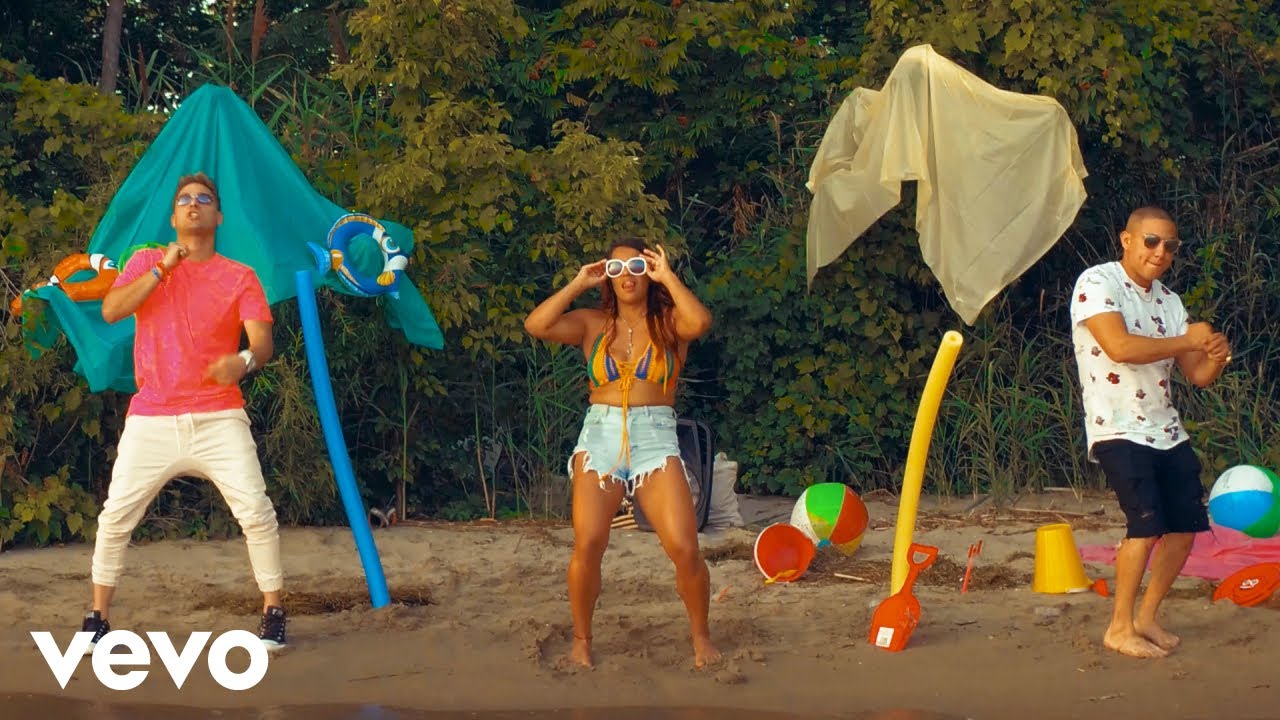 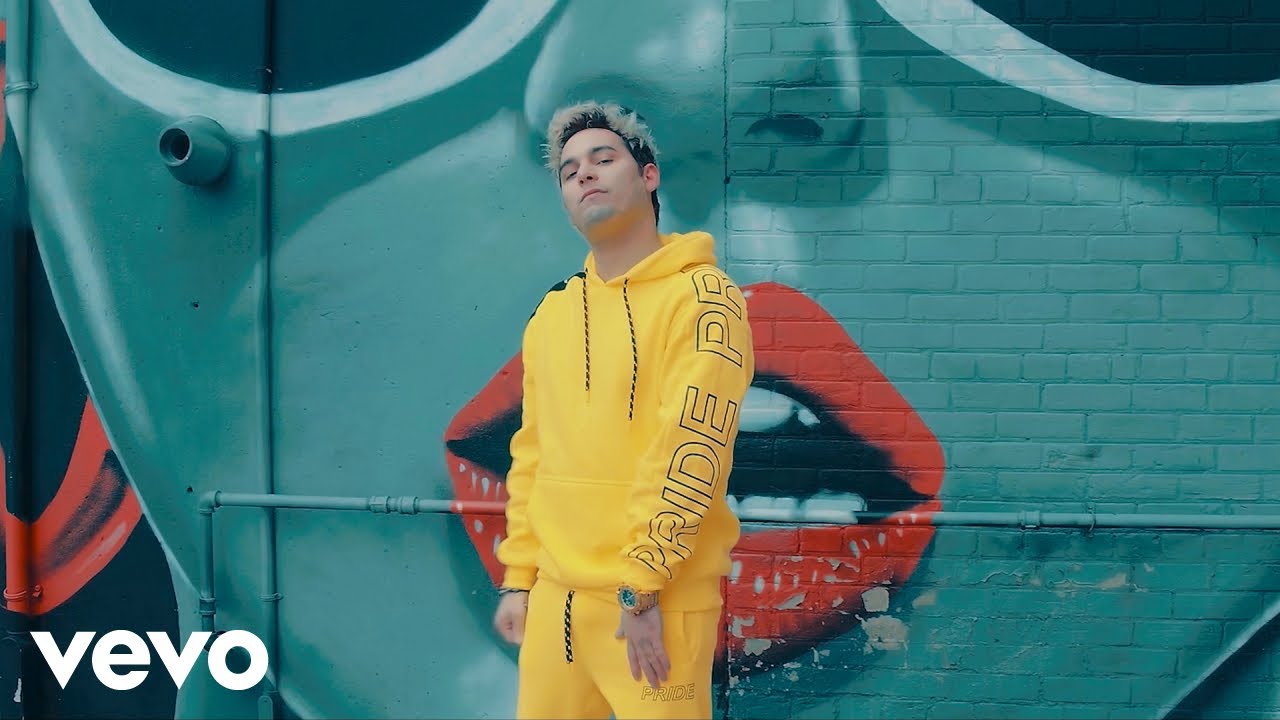 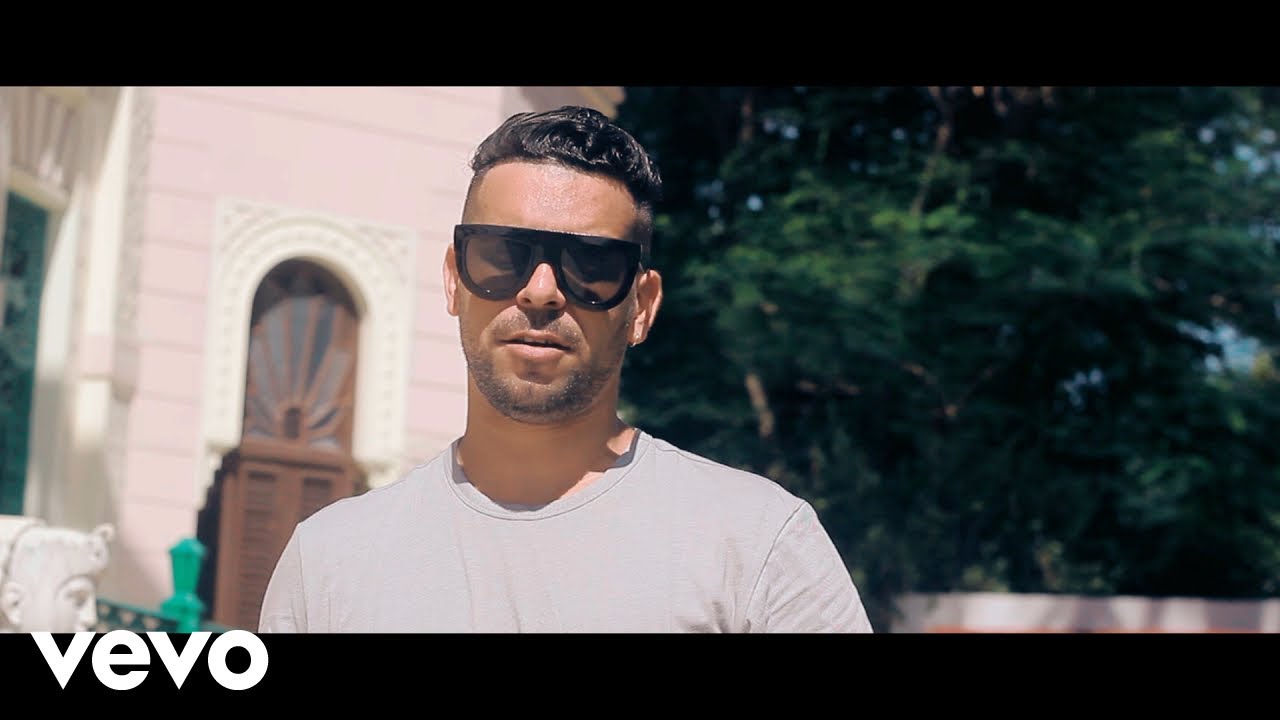 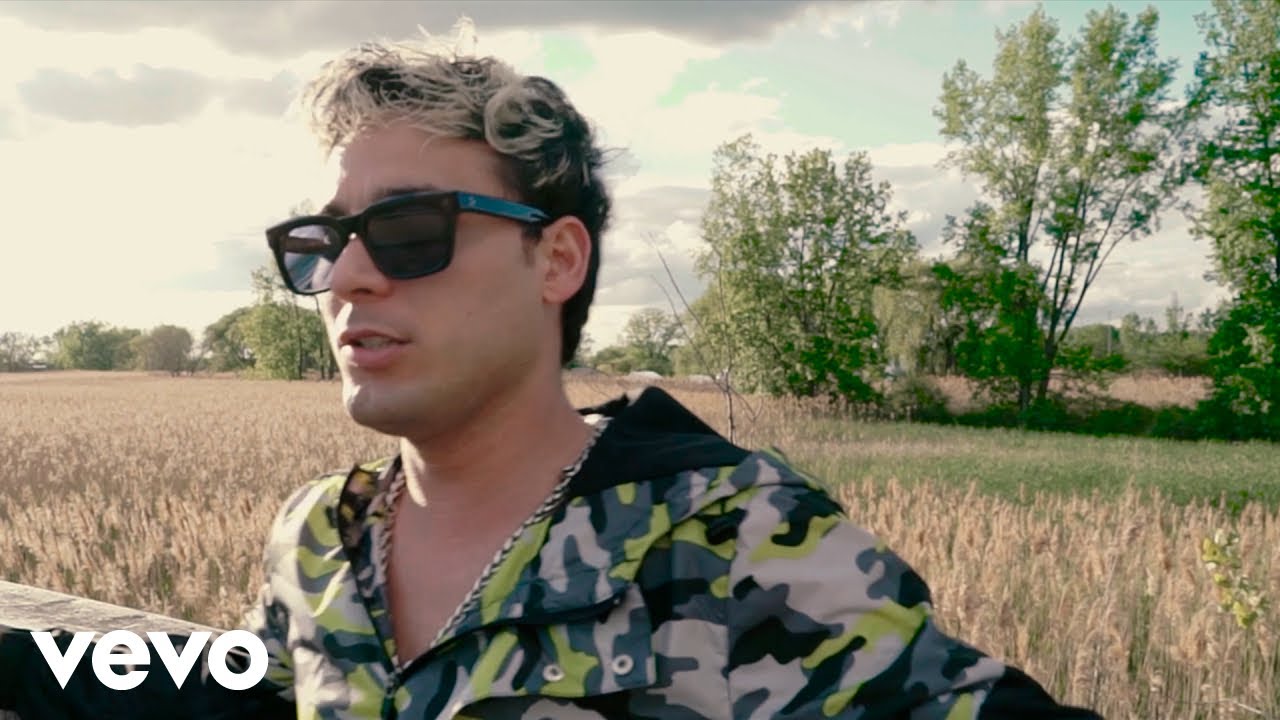 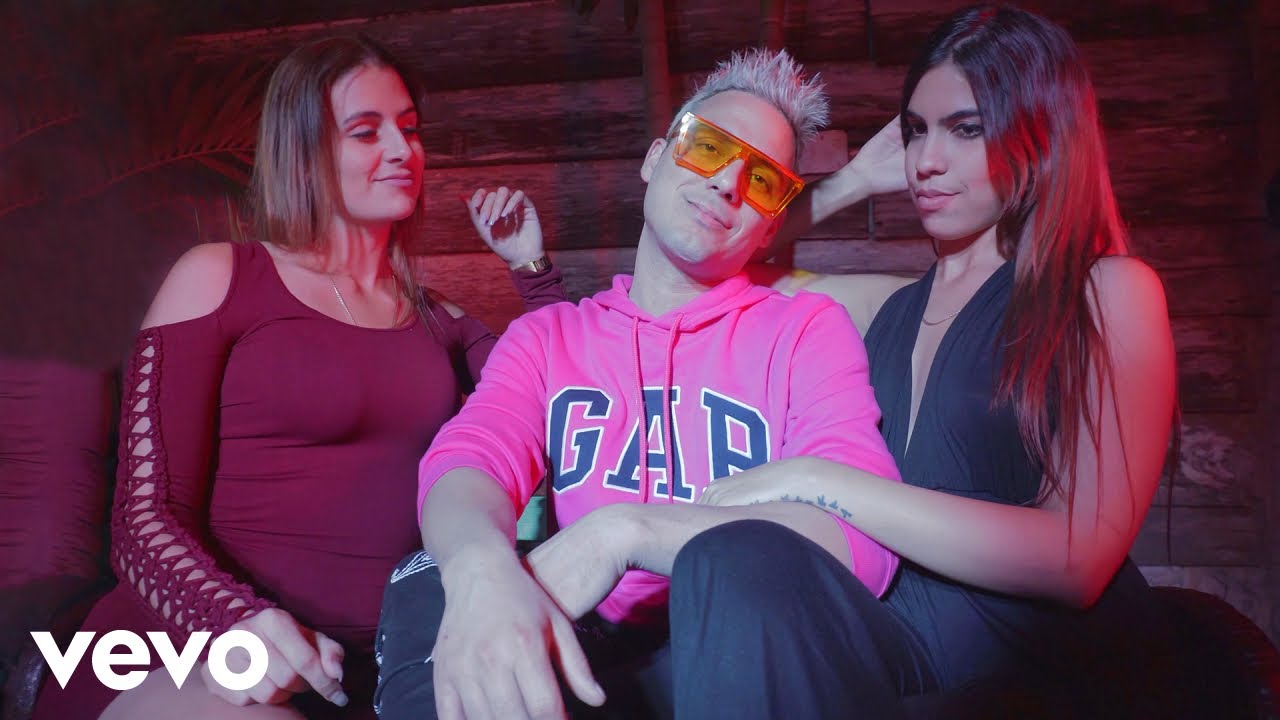 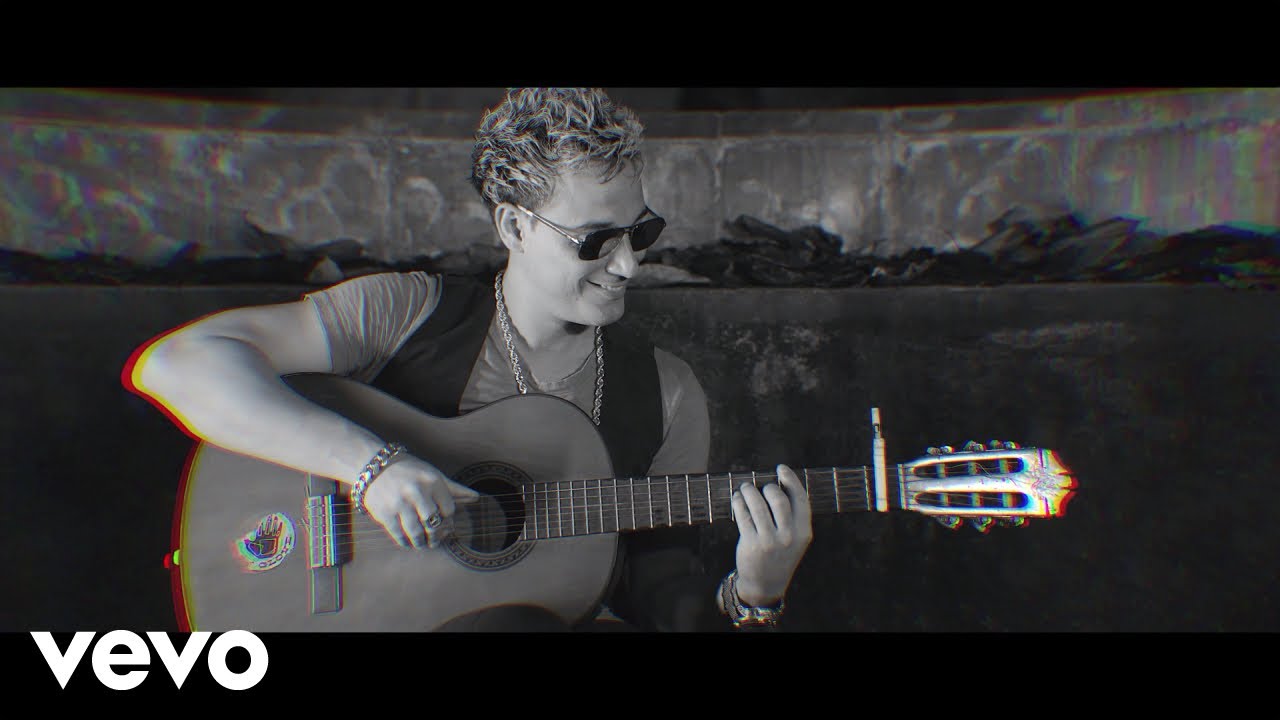 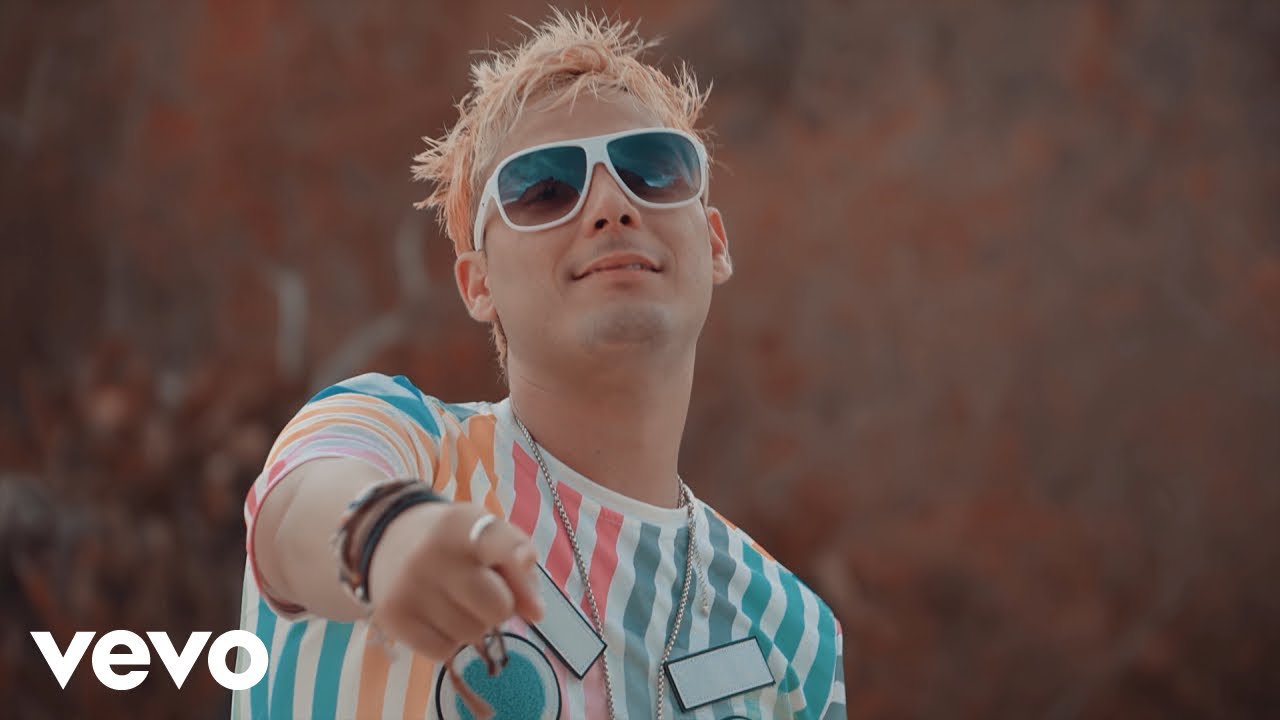 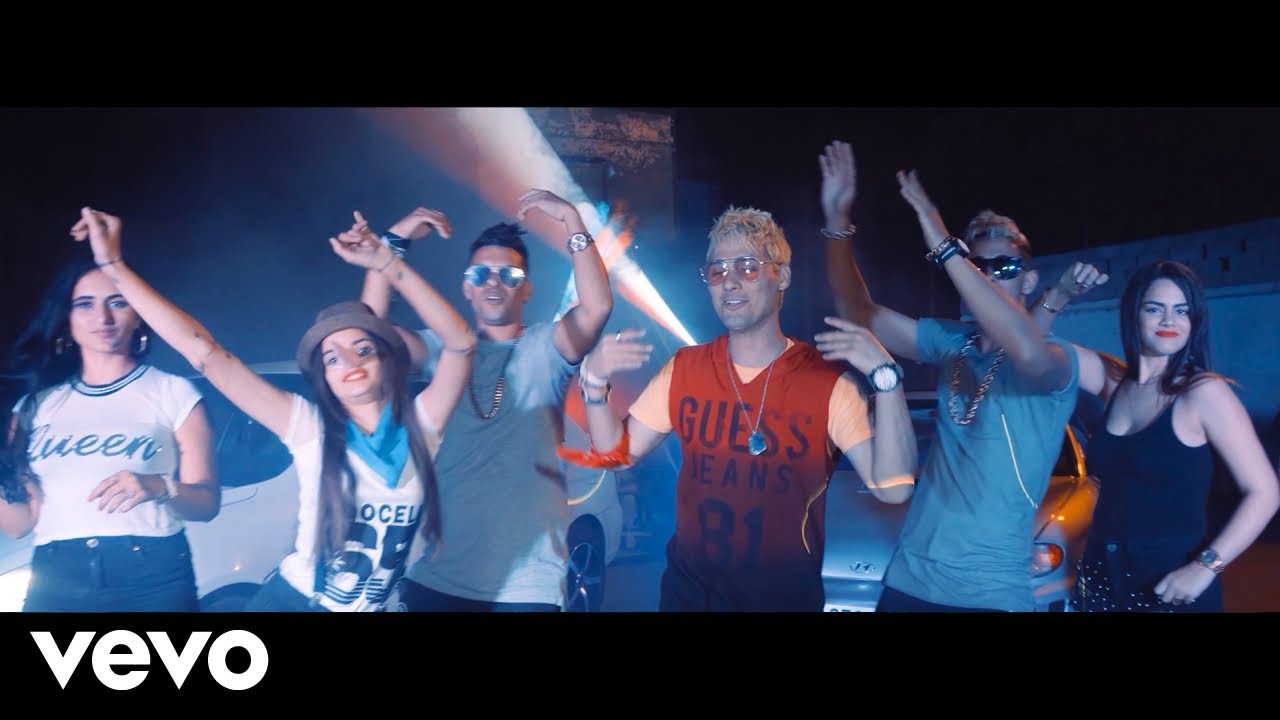 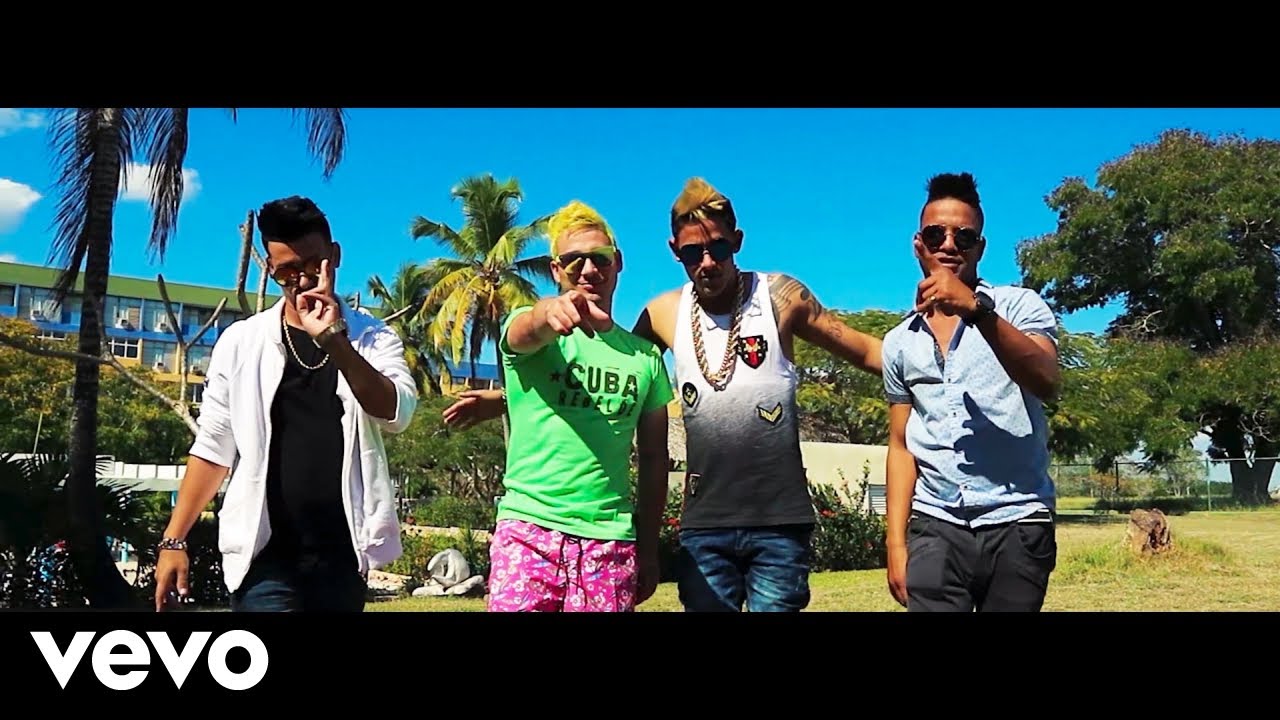 You may withdraw your consent to receive further electronic messages from Farandula Records at any time by using the unsubscribe link included in any such message.

Sandy el White, is a Cuban Canadian Latin singer and songwriter, signed to Farandula Records, who emerged in the music scene in 2004. He rose to prominence collaborating with heavyweight Latin artists such as El Cata, Henry Mendez, Ariel de Cuba, Fedro, and Eduardo Antonio, among others. He released his debut album Bandolero Romantico in June 2012 under Farandula Records.

Thanks for signing up!

Look for emails in your inbox soon!